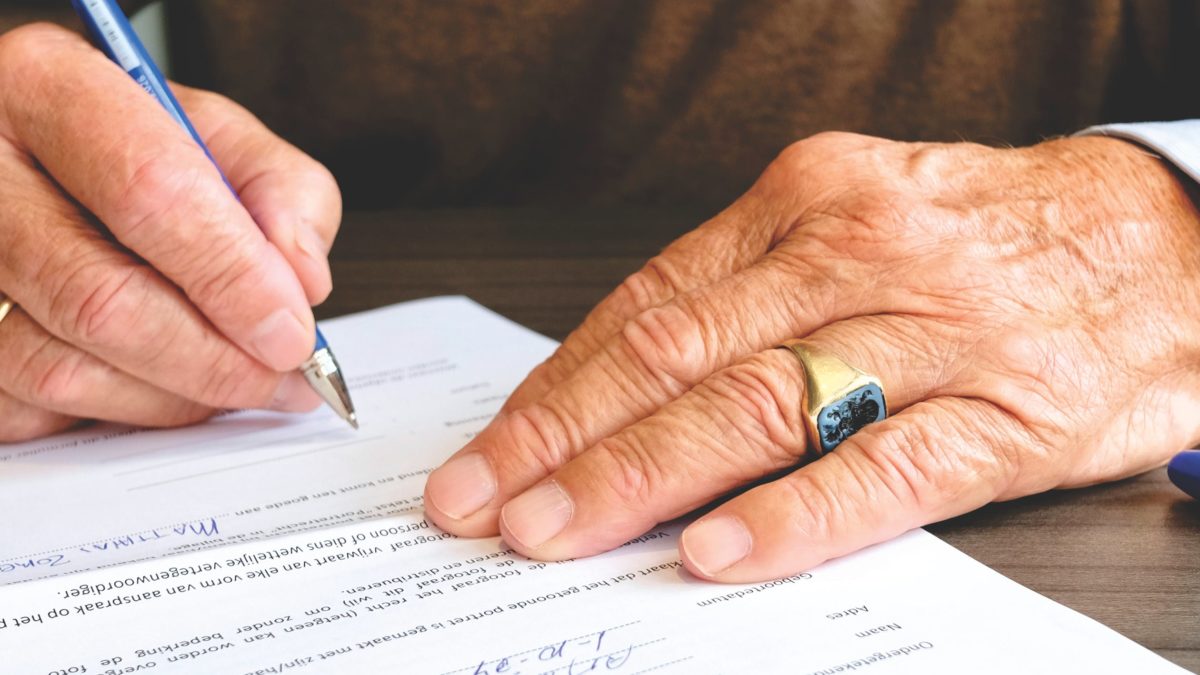 Overview of the Wills Act

The Wills Act 2007 (“Act”) governs how wills should be prepared, executed, amended and administered. The Act was introduced to make the law around wills easier to understand, with a single reference point rather than spread over different statutes. An overview of the Act is outlined below.

A will only comes into effect once you die and is arguably the most important document you will ever sign. Accordingly, it’s strongly recommended to seek legal advice when creating a will in accordance with the Act. 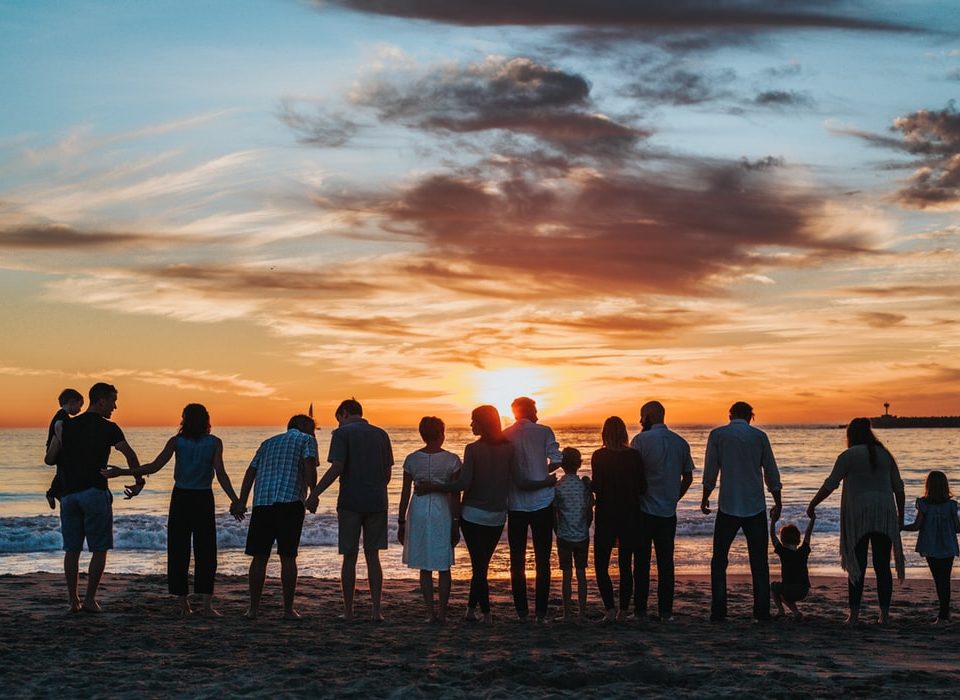