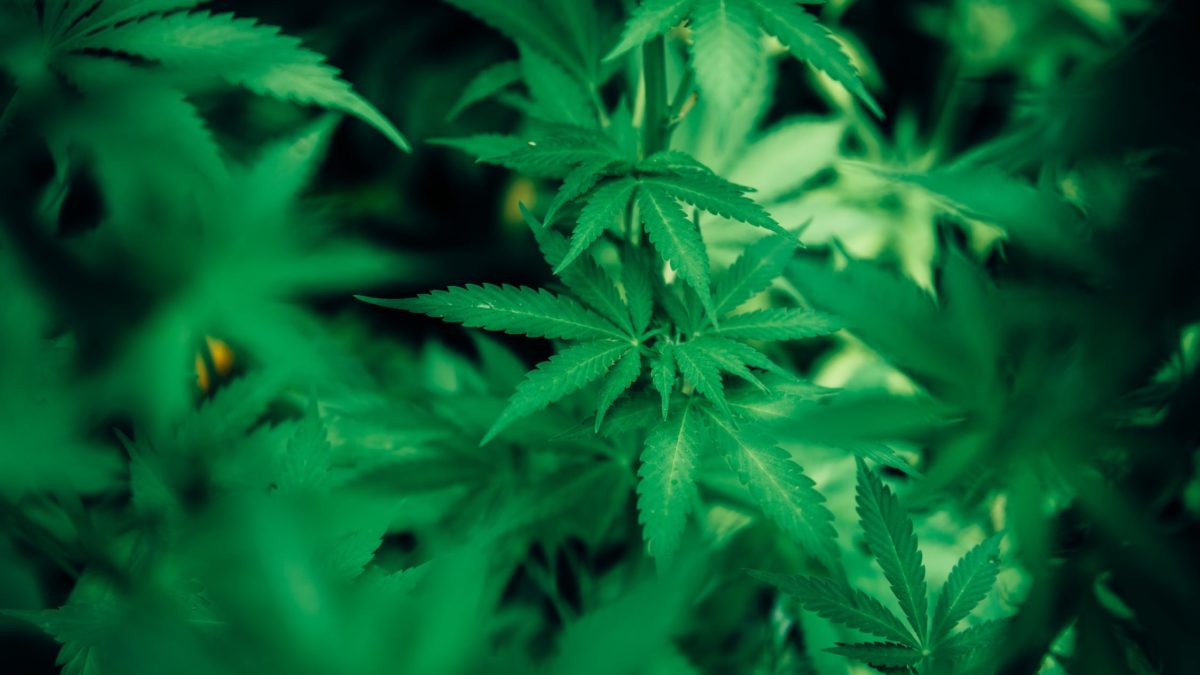 Event organisers now have new legislation that allows for drug testing at concerts and festivals. Previously in New Zealand, drug testing organisations such as KnowYourStuffNZ have conducted tests at festivals with the risk of being prosecuted under section 12 of The Misuse of Drugs Act 1975.

On 23 November 2021, Parliament passed the Drug and Substance Checking Legislation bill ahead of the summer period where the Misuse of Drugs Act 1975 was amended to temporarily allow the Director-General of Health to appoint drug checking service providers under section 35DA of the Act by way of notice in the New Zealand Gazette, thus allowing for drug testing at festivals whilst a licensing scheme was developed.

On 7 December 2021, the appointment provisions were automatically repealed. Providers who were appointed before that date could continue to operate legally, even if their appointment notice expires. The Drug and Substance Checking Legislation Act 2021 now enables a licensing scheme for drug checking providers.

Former Prime Minister Helen Clarke tweeted, “Testing of pills/drugs at music festivals in #NZ is to become permanent after positive evaluation of experience last summer. 68% of surveyed festival-goes who used drug-testing services changed their behaviour. This service is saving lives.”

Over the 2020/2021 New Year’s festivals, over 50% of what was meant to be MDMA tested as more dangerous stimulants, the most common being eutylone.

The bill received some criticism by the likes of National’s Justice spokesperson Simon Bridges regarding the research behind the evidence relied on, and others have criticised the new legislation stating that the drug-testing service rather encourages illicit drug use.

An organiser of KnowYourStuffNZ has said that the testing sets up an awkward situation in people’s minds, where you have police and security at the gates checking for illegal substances, then inside the event you have the organisation encouraging people to have their drugs tested. 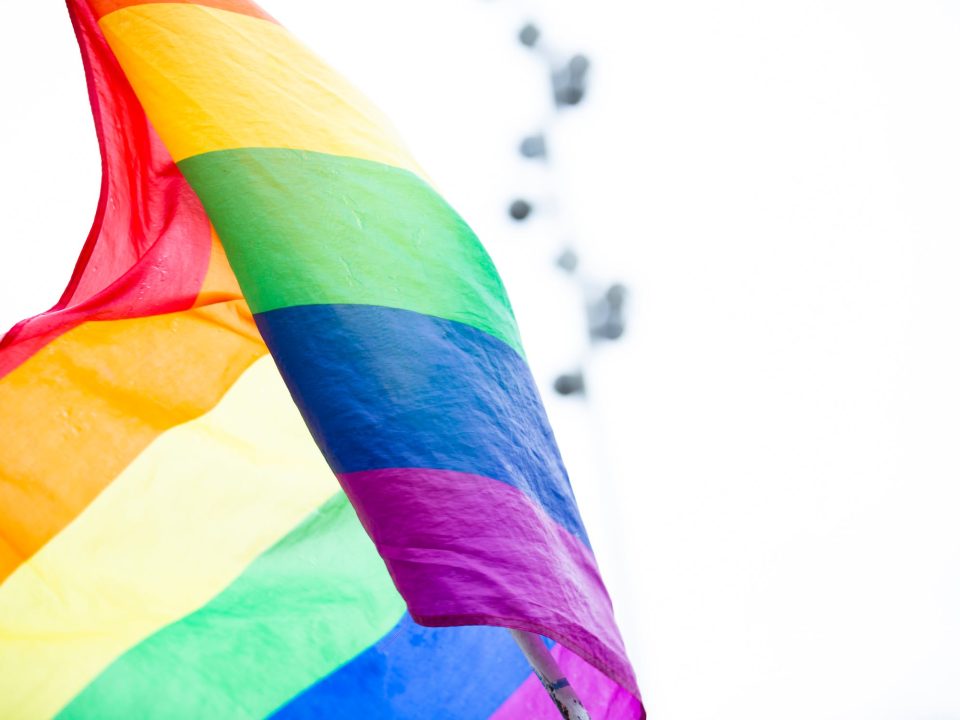 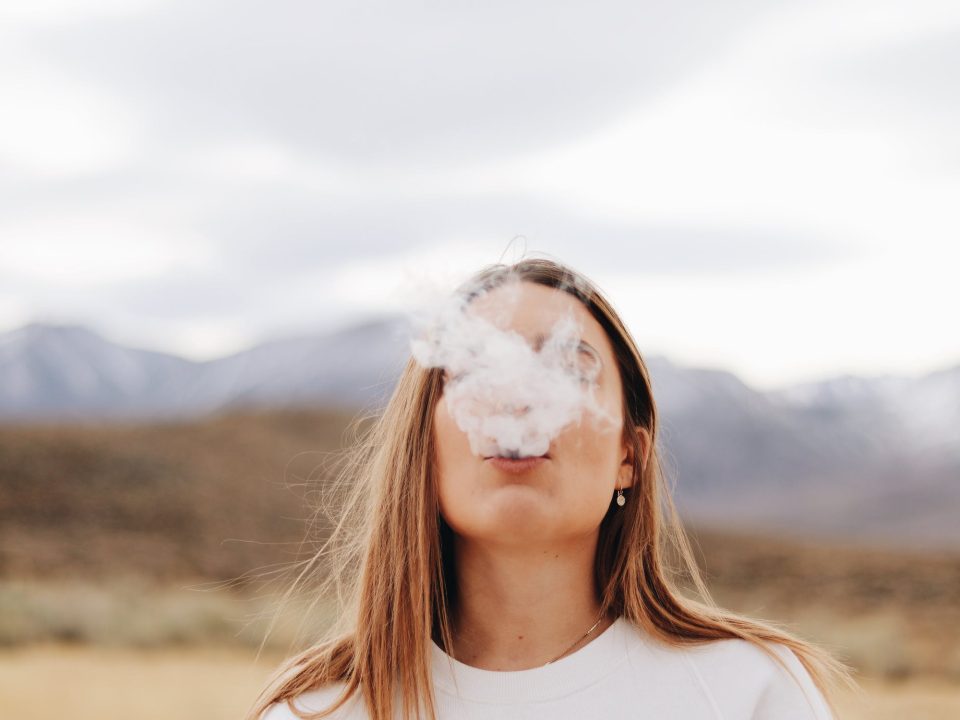