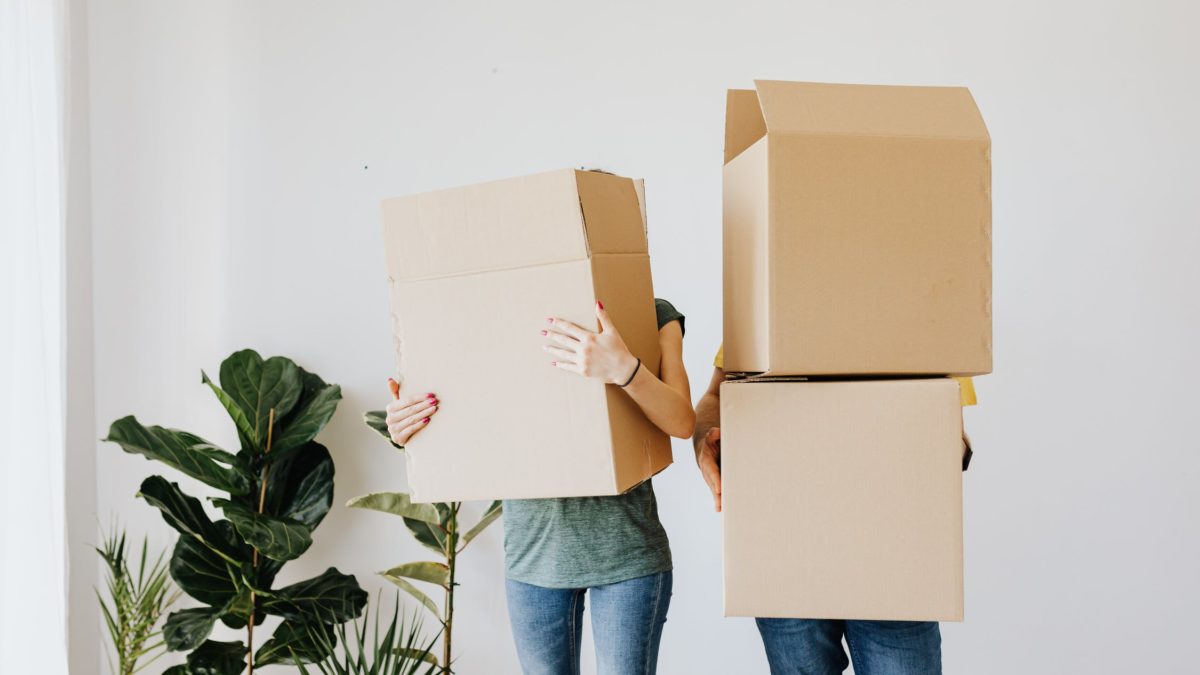 Rules and Regulations for Evicting a Tenant who Refuses to Leave

With over 34 percent of people in New Zealand renting the property they live in, the passing of the Residential Tenancies Amendment Bill (“the Bill”) has the potential to significantly impact the tenant and landlord relationship; particularly with regard to ending a tenancy.

Under the Bill, and effective from 11 February 2021, a landlord can no longer end a tenancy without giving a valid reason. The specified reasons by which a periodic tenancy can be ended by the landlord are given in the RTA and include:

The Bill also changes what happens when a fixed-term tenancy agreement comes to an end. Under the new rules, a fixed-term agreement will convert into a periodic tenancy unless:

Some of the drivers behind the changes, according to Associate Housing Minister Kris Faafoi, are “More Kiwis than ever are renting now, including families with young children, as well as older people, and it’s important that there are appropriate protections in place for them. Renters should be able to put down roots in their community and not face the stress of continually having to find a new home.”

Evicting a tenant on a periodic contract 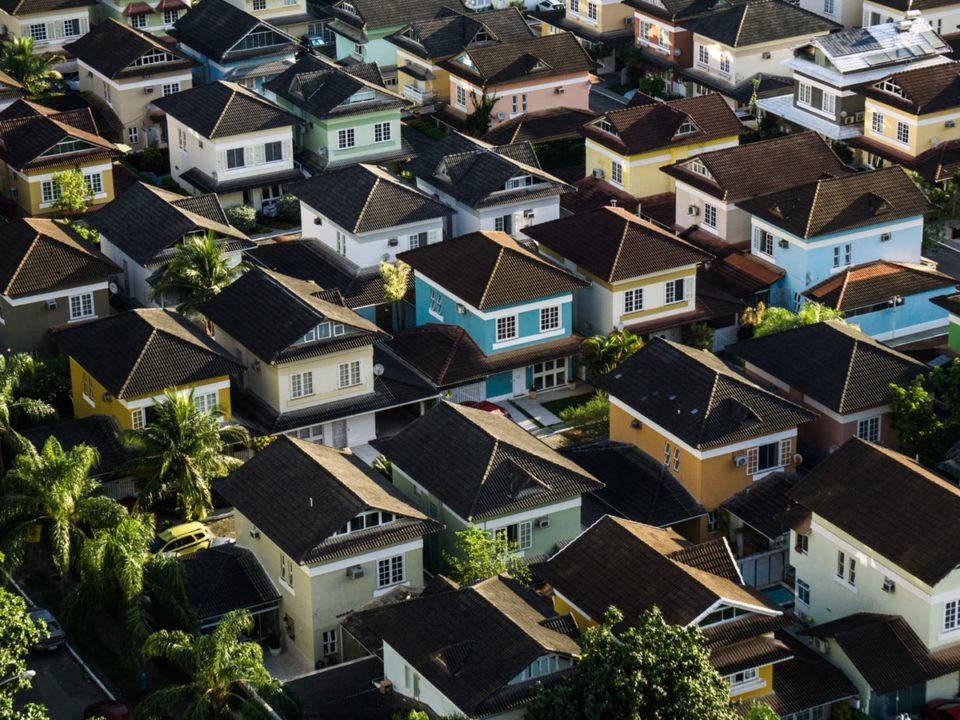 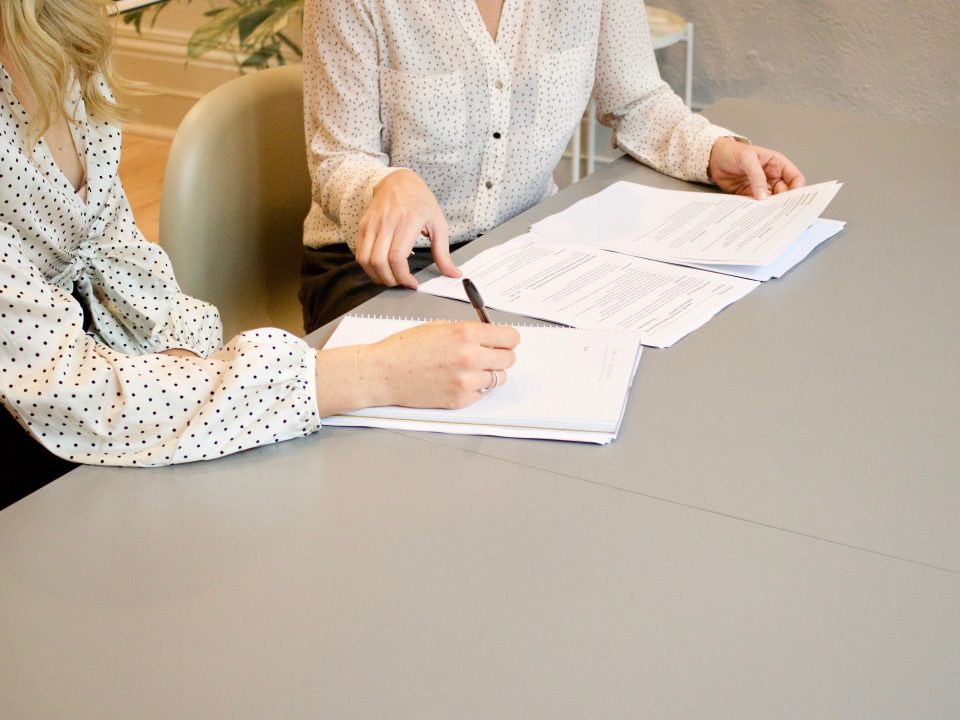