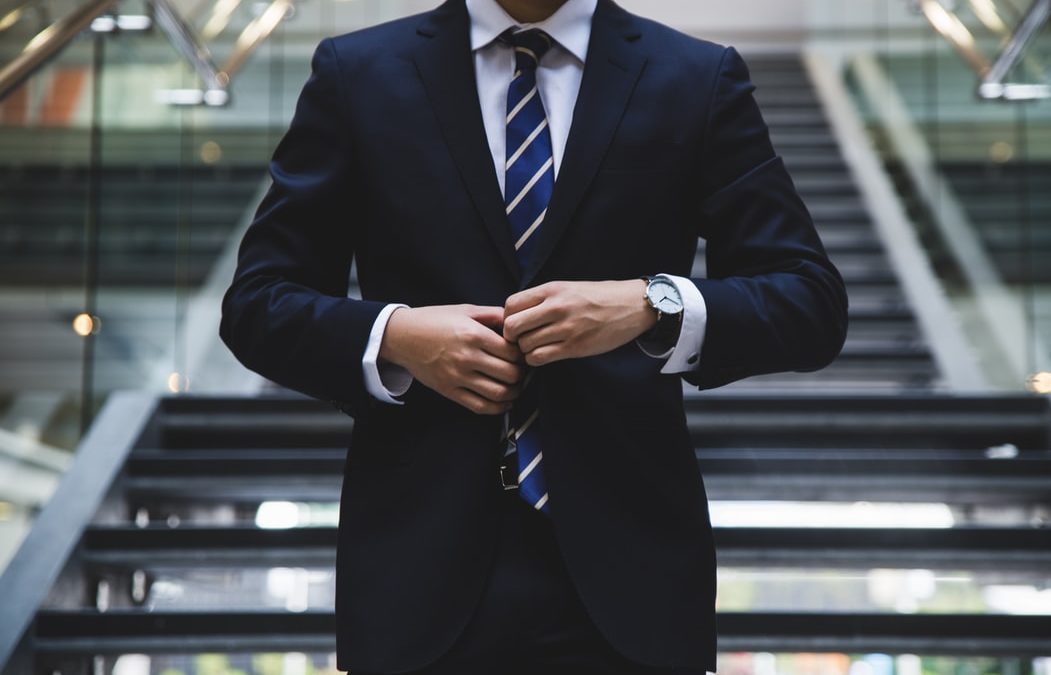 Trial vs. probationary periods – what is the difference?

Trial and probationary periods look very similar and are used for similar reasons but they are fundamentally different. The main differences are set out in this article.

The probationary clause does, however, provide employers with some degree of flexibility when hiring a new employee and can also be useful to assess someone’s performance, for example if you would like to offer an existing employee a new role but you are not sure whether they have the skills to succeed in that role.

There’s no maximum length for probation periods. This will depend on what is reasonable in your particular situation. A probationary period can be extended (by agreement).

A trial period clause effect is far greater and places restrictions on the employee’s rights. This clause, if applied correctly can prevent an employee bringing a personal grievance for unjustified dismissal at the end of a trial period. Notice of termination under a trial period must also be in accordance with the terms of the employment agreement.

If the above requirements are not met, the trial period will not be effective, meaning the dismissed employee will have grounds for a valid personal grievance. 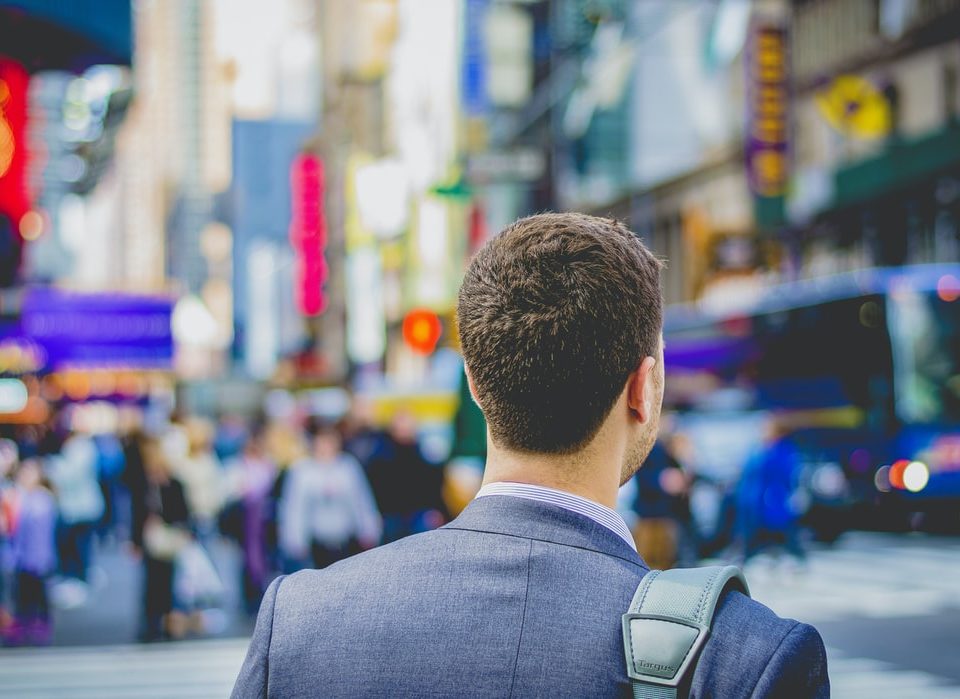 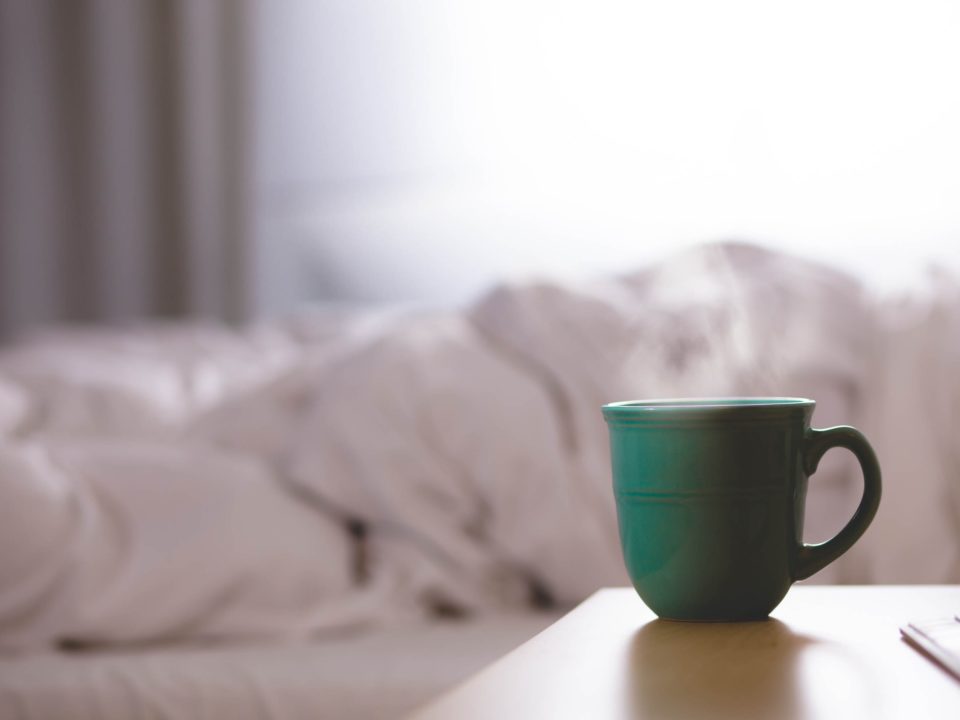 What does Restraint of Trade mean?