In April 2016, Uber (the private passenger service operating via a social media smartphone application) came under fire from the New Zealand Government, amidst fears that Uber was changing its rules by dropping its requirements to have a passenger endorsement for their licensed drivers or a certificate of fitness for their cars. Uber was able to do so via some gaps in the relevant law.  It was clear that the law was unable to manage this new and fast growing development.

It transpired that Uber drivers were not legally required to carry any licenses or endorsements which were imposed on ordinary taxi drivers. As a result Uber drivers had lower overheads and were not obliged to follow any formal regulations, despite the fact that they provided services almost identical to those offered by taxi drivers. This fact was clearly a concern for taxi drivers.

Further, and more concerning for the general public, Uber was legally permitted to engage drivers who were convicted of serious crimes, or who were medically unfit to drive to carry passengers. The law was in need of modernisation and on 12 September 2016, Transport Minister Simon Bridges introduced the Land Transport Amendment Bill to Parliament in an effort to update the law applying to small passenger services, update the rules for heavy vehicles and generals improve road safety.

The Bill, together with amendments to land transport rules and regulations, aims to provide direction and much needed guidance to encompass new technologies including smartphone apps. The effect of modernising these regulations by way of the Bill would ensure that they are flexible enough to accommodate new business models, while managing safety risks.

The proposed changes aim to ensure an effective small passenger service sector making services offered by that sector safe and accessible; improving the effectiveness of the transport system and helping to reduce congestion. The overarching purpose of the changes is to encourage innovation in transport while managing safety risks to drivers and passengers.

To achieve these lofty goals, the Bill makes it an absolute requirement for all transport service drivers to be licensed. Currently drivers seeking to obtain a ‘P’ endorsement license (Passenger Endorsement License) must hold a passenger endorsement certificate allowing the driver to be “hired” and the change will mean that Uber drivers must do the same.

In addition, Uber drivers will need to, as part of obtaining the passenger endorsement certificate, undergo a “fit and proper person check”, which is repeated every year by NZTA. The check examines things such as traffic offending, previous complaints, serious behavioural issues, and always includes a police check for criminal offending, including overseas convictions.

The Bill has made it through its first reading in Parliament (15 September 2016) and appears to be on track to become law relatively soon. In any event it is likely that the New Zealand Government will look to implement updated legislation and regulatory requirements in other industries in order to meet the demands of existing and future disruptive emerging services. It would appear that Uber has become a much needed catalyst for legislative modernisation. 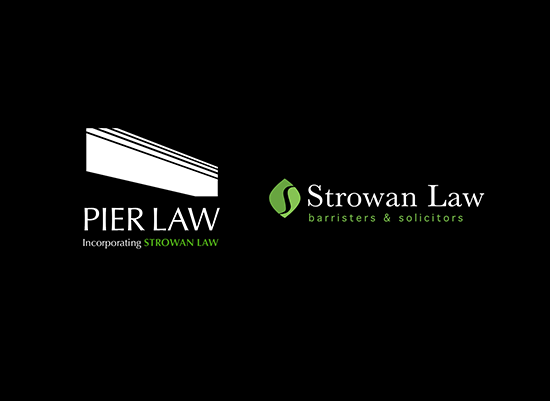